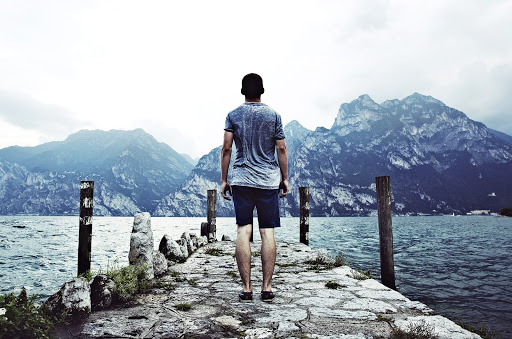 Fun Facts For The Fourth

The Fourth of July is a great time to get together with friends and family members for BBQ, games, fireworks, and other celebrations in honor of our country’s independence. While your fellow revelers eat hot dogs and wave flags, you can impress them by sharing these fascinating facts and historical tidbits about some of our country’s traditions and symbols from the team at Stephanie Loller, DDS.

The Statue of Liberty

With a torch in one hand and a tablet in the other, the Statue of Liberty is one of the most iconic and recognizable symbols of our country. However, as recognizable as certain parts of the statue are, not many people know that broken shackles, which represent oppression and tyranny, are lying at Lady Liberty’s feet. According to the Statue of Liberty-Ellis Island Foundation, the copper-plated lady weighs in at a whopping 450,000 tons and has been holding her torch up for more than 125 years, which must make for some impressive arm muscles.

Since 1916, people have been flocking to Coney Island on the Fourth of July to witness what some people call the “super bowl of competitive eating.” Nathan’s Hot Dog Eating contest challenges competitors to devour as many hot dogs as they can in just ten minutes, with the current record holder swallowing a whopping 68 hot dogs! If you’d like to witness this bizarre and frenzied eating competition but you won’t be anywhere near Coney Island on the fourth, don’t worry. ESPN has been broadcasting this popular event for several years, so you can watch from the comfort of your couch while you eat a reasonably portioned meal.

The History Of Fireworks

Viewing the nighttime fireworks display is an exciting way to finish off the fourth. Many people know that these brilliant displays probably originated with the Chinese. However, many historians also believe that fireworks were stumbled upon when the Chinese roasted bamboo sticks over fires and watched them explode. After many years of roasting the sticks, a group of alchemists created an early form of gunpowder, which they stuffed into the bamboo sticks to create an even more powerful explosion, paving the way for the today’s modern fireworks.

Whether you’re planning on visiting the Statue of Liberty, watching fireworks in San Jose, CA, or even participating in a hot dog eating contest, Dr. Stephanie Loller and our team hope you have a safe and fun-filled holiday. Happy Fourth of July!